Inspired by the concept of freedom or "Volya" in Ukrainian

The Volya Ukrainian Dance Ensemble is a registered not-for-profit organization, established in 1989 by a small group of highly-accomplished dancers, many of whom had studied in Ukraine.

Their idea was simple: create a group that would hold itself to the highest standards of technical excellence and professionalism, a group that was small enough to travel on a regular basis, creating new opportunities for dancers to share their love of Ukrainian dance with audiences around the world.

Inspired by the concept of freedom, the founders named the fledgling troupe Volya, the Ukrainian word for freedom.

From the beginning, the group has maintained a strong focus on the traditional essence of Ukrainian dance, while contributing to the evolution that has seen the simple beauty of regional Ukrainian folk dances develop into a complex and vibrant performing art.

Since 2000, Volya has been led by Artistic Director Zhenia Bahri, a former professional dancer and director from Ukraine. Under his leadership, Volya has grown into a vibrant ensemble with more than 50 dedicated members who have captivated and delighted audiences with their dynamic performances around the world.

Over the years, many dancers have entered Volya’s studios with the same goal in mind, to dance for the love of dance and to establish an identity for the ensemble that is uniquely Volya. Volya has gained international acclaim along the way and shown time and time again that dancing is indeed a universal language, and that everyone can experience the freedom that is Volya!

“Back in 1989, the founders could never have imagined how their dream of a new professional-caliber Ukrainian dance ensemble would take root and flourish into the huge success that Volya has become.”

Volya In The Community

Ukrainian culture has played a prominent role in Edmonton’s multicultural community ever since the first Ukrainian immigrants arrived in the late 1800’s. Today the city is home to the largest Ukrainian community in Canada. Volya is proud to contribute to the preservation and promotion of Ukrainian culture in Canada by participating in a wide range of events, including:

Canada Day at the Alberta Legislature

Evening for Ukraine’s Ambassador to Canada

Тhank you to our dedicated sponsors for their continued support 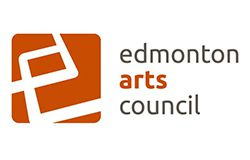 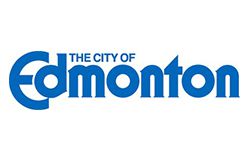 The City Of Edmonton 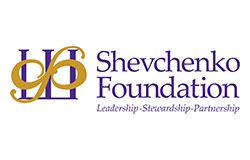 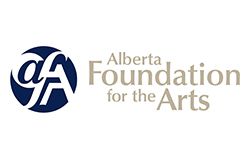 Alberta Foundation For The Arts

Koperoush is a Dance Association dedicated to providing children with the highest caliber of Ukrainian dance instruction in Sherwood Park, Alberta.

If you would like to receive our newsletters, please fill out the form below. You can opt-out at any time.